Conference: Current Trends and Future of Global Jihad: Why Should We Fight the Islamic State? 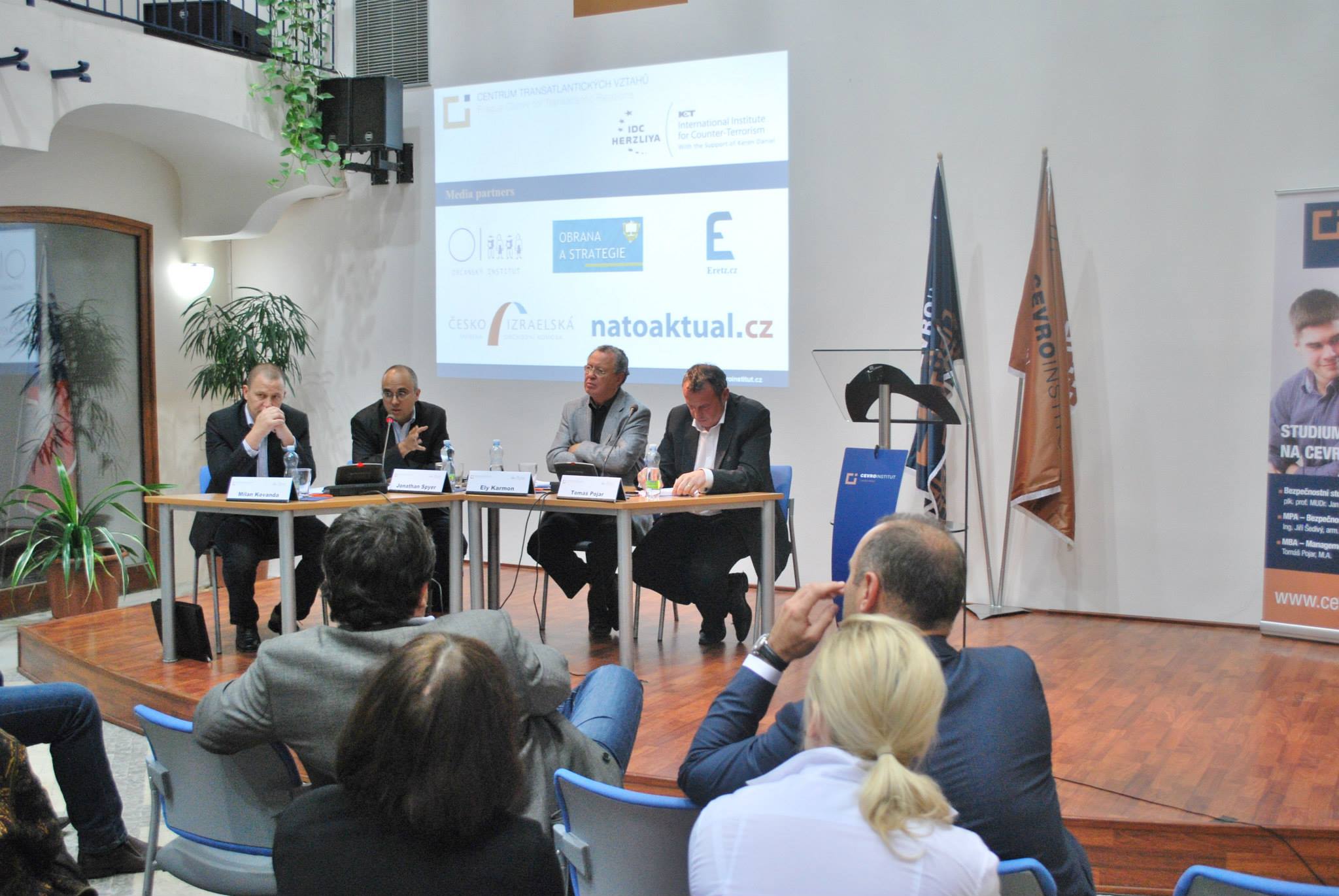 The event took place on 23rd October at the CEVRO Institute.

Israeli experts Ely Karmon and Jonathan Spyer focused on the causes of the ongoing conflict in Iraq and Syria and highlighted the problems connected with the role of the West in it. Ely Karmon introduced different Islamic organizations operating in the region in his speech. Jonathan Spyer reminded the audience that the current conflict should be perceived as a clash of two different forms of political Islam. Mr Spyer added the Western States should think carefully about their interests in the region before they engage in the conflict.

General Milan Kovanda provided a comparison of the current situation with the experience of the war in Afghanistan. General Kovanda highlighted some similarities between the Islamic State and the Taliban. He added that destroying the enemy should not be the only objective of military action. The radical ideology of Islamists must be eliminated to win the battle.

We are happy that almost 150 people found their way to CEVRO Institute in order to discuss the very attractive topic.

Our thanks go to the Civic Institute, reviewed journal Defense and Strategy, natoaktual.cz, eretz.cz and Czech-Israeli Chamber of Commerce for media partnership. 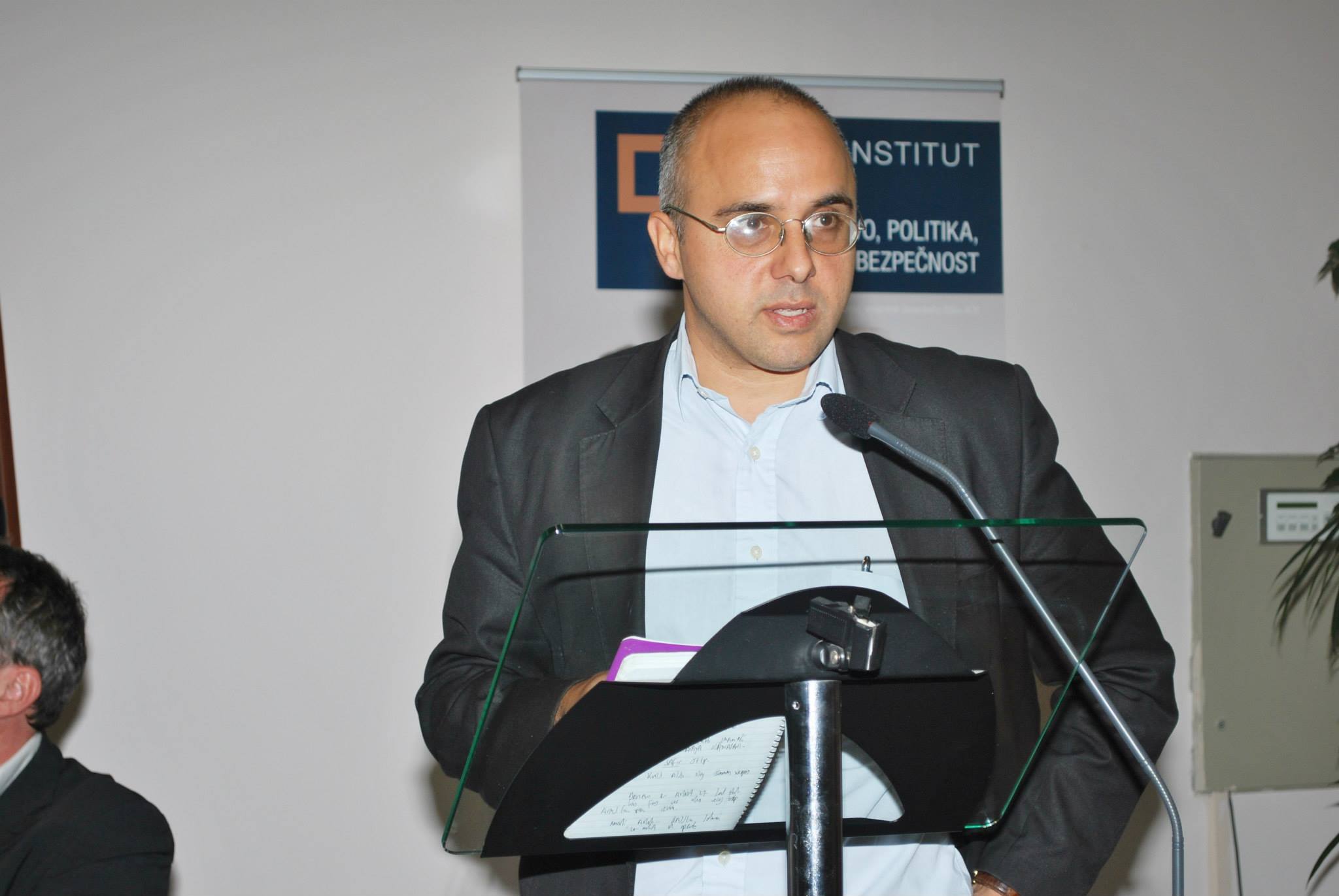 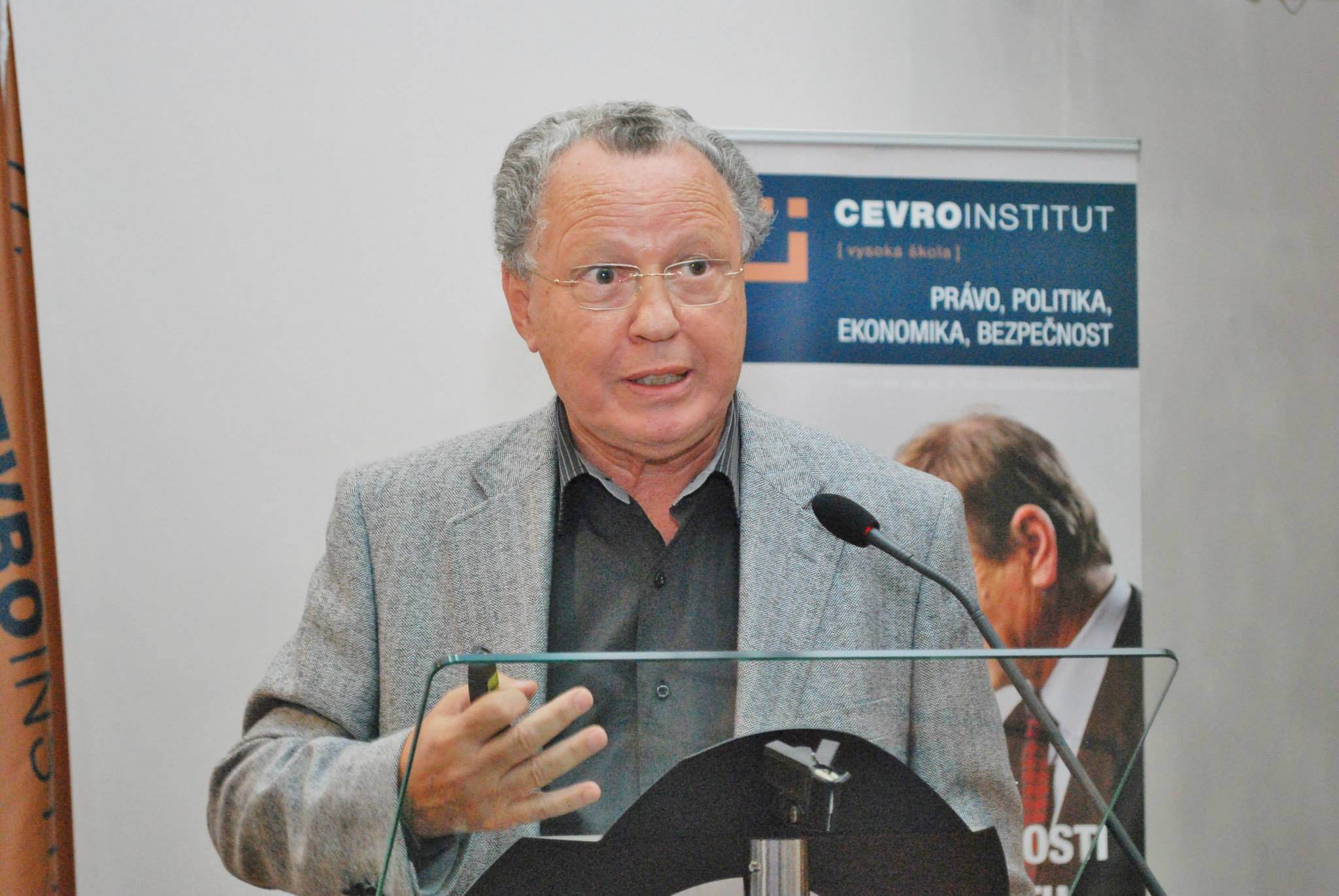