On the day of the NATO Summit in Brussels, almost thirty foreign and security policy experts, journalists and CEVRO graduates discussed the Czech-American political, military, strategic and business ties that have increased importance in the aftermath of the Vrbětice case. The debate focused on concrete examples of cooperation for reinforcing the Czech Republic’s strategic orientation. An invitation of the Prague Center for Transatlantic Relations (PCTR) to open discussion accepted:

Gen. (ret.) Jiří Šedivý, former Chief of the General Staff of the Army of the Czech Republic

Tomáš Klvaňa from New York University in Prague moderated it.

Just two days before the Biden – Putin Summit in Geneva, panellists discussed the significance and impact of the Vrbětice cause. “Moscow has the interest to control this part of Europe much longer than the United States. Biden needs to deliver a couple of strong messages to Putin”, Jolyon Naegele opened his remarks. He also explained his scepticism on warming the Prague – Washington, D.C. relations while the present Czech political representation is in power. According to Václav Muchna, “Vrbětice showed loud and clear what Russians are capable of”.

Cameron Munter, an American diplomat who served for thirty years at the State Department and White House and Senior Fellow at PCTR nowadays, talked on how the aftermath of the crisis has played in Washington among significant players. “Russia is a problem to be managed, not solved in D.C.”, he said. The U.S. political leaders focus on problems with China. But Vrbětice put Czechs on the radar in Washington, according to Munter. He also talked about changing the Czech attitude of waiting for understanding problems from their point of view in the U.S. to trying to identify space where the substance for genuine cooperation exists.

The discussion also concentrated on the importance of concrete business ties, especially in strategic areas such as energy and military procurement, for the Czech – U.S. bilateral strategic partnership. “When we are talking about our independence from Russia, we can not omit to mention that the Czech military equipment is Soviet-made”, gen Jiří Šedivý stressed his remarks. In the context of the first budget proposal for 2022, the Czech government approved this month, where the defence budget of the Czech Republic is anticipated not to exceed 1,5 % of GDP in coming years; he also talked about the importance of keeping up Czech commitments as a NATO member. “Our credibility as an ally is going down”, Šedivý said. The discussion also opened questions of specific procurements that reflect the Czech Republic’s actual needs: either a tender to supply a new unit for the Dukovany nuclear power plant or military equipment modernisation (Infantry Fighting Vehicles, helicopters etc.). Is the Czech side able to adequately specify its needs? Should key strategic projects be open and transparent tenders, or should for example G2G contracts play a more critical role? 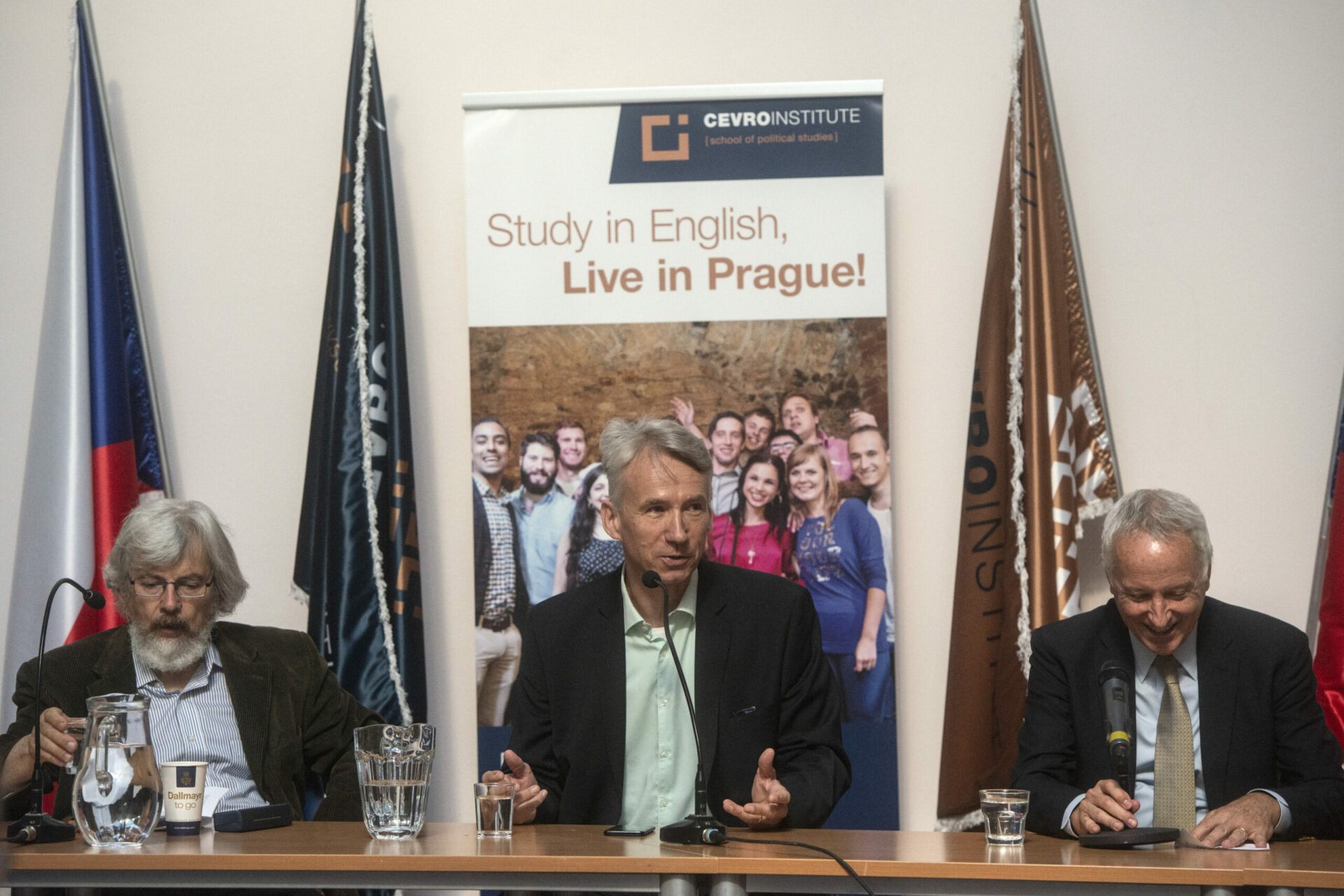